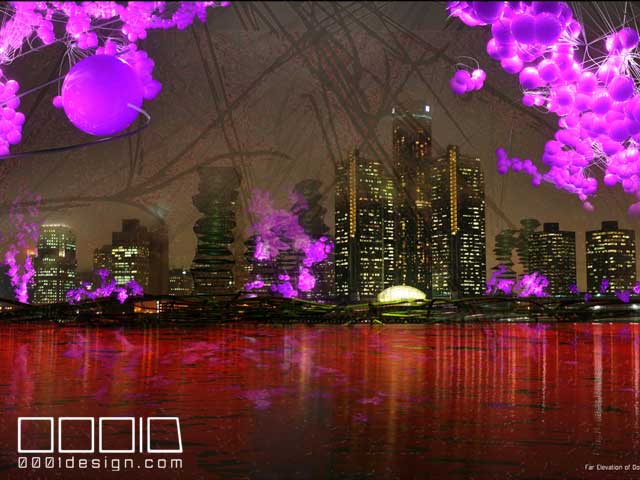 This project describes a 50-year strategy for the city of Detroit and state of Michigan to become an empire.  Utilizing the latest advancements in genetic- and bio-engineering, the inhabitants are proposed to invest in large infrastructural urban and suburban commercial farming.  These towers for crop production will be conjoined with water and nutrient storage pods, both organically grown in Detroit with roots stretching throughout the city to the Detroit River and Lake Saint Clair.  Disseminated along all the Great Lakes bordering Michigan, these tower plants will spread to supply the northern states with biomatter for consumption, biofuels, and animal feed with Detroit as the main control hub.  After a few decades of infrastructural growth, the organic system will be triggered from sipping small amounts of water for vertical farming to rapidly start stockpiling fresh water into millions of Michigan-based pods.  Once the majority of the Great Lakes have been drained, Detroit can distribute the continent’s fresh water at a premium. 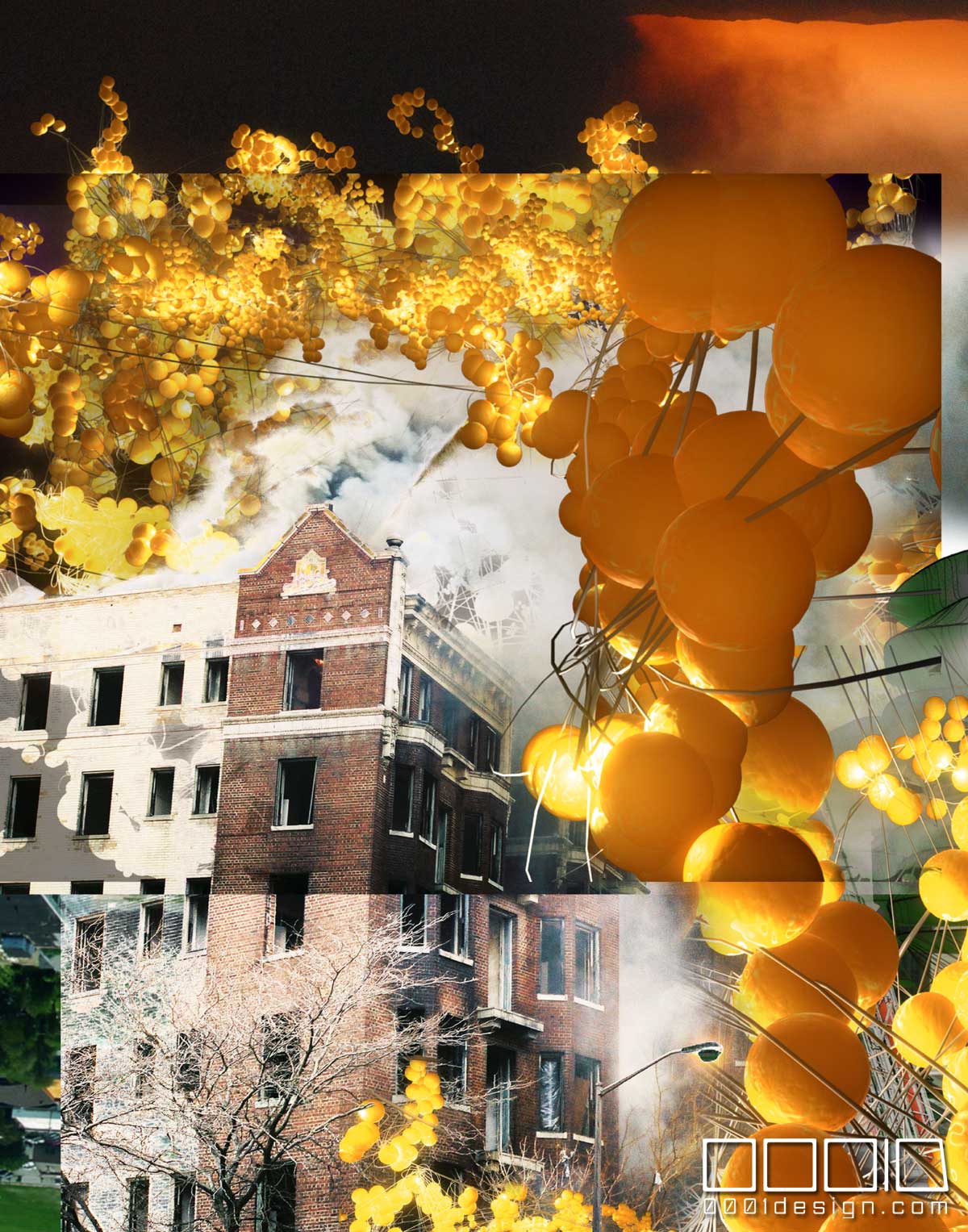 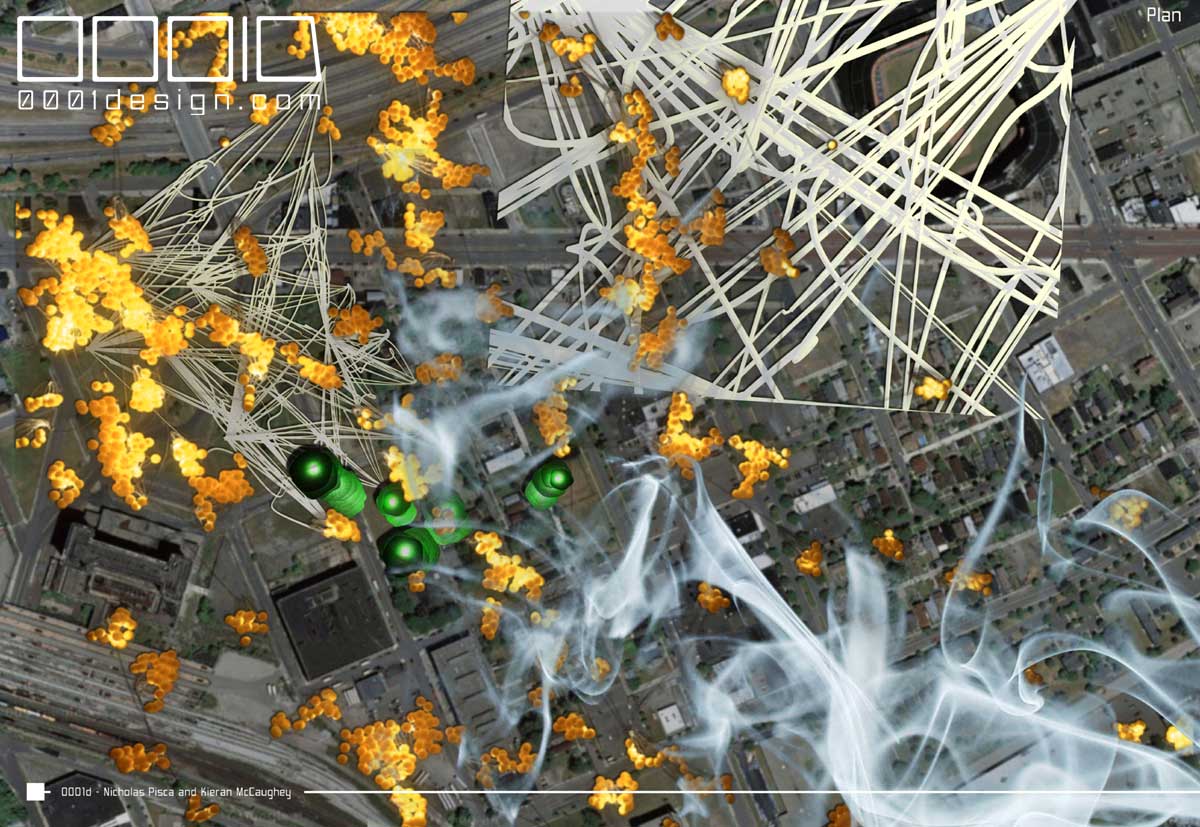 Awards and Exhibitions:  Invited Exhibitor for Both “Rouse D” Exhibitions

Collaborators/Co-Designer:  Kieran McCaughey of Base-10