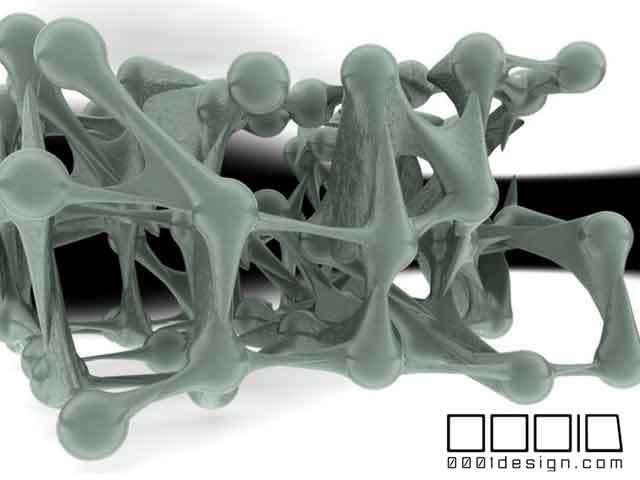 0001d has been a pioneer of automated emergent programming.  Emergence is the natural phenomenon where the simple actions of small agents aggregates to a smarter, greater, or counter-intuitive whole.

Beginning in the early 2000’s, we’ve developed methodologies to implement emergence via deploying simple codes on individual components and allowing the agents to generate their own architectural structures.  These assemblies construct networks, nodal connections (columns) and planar connections (walls and slabs), along with voids for openings and horizontal and vertical corridors.

This emergent principle has been employed on almost all 0001D project to facilitate greater efficiency in design and function, as well as in formal and stylistic exploration. 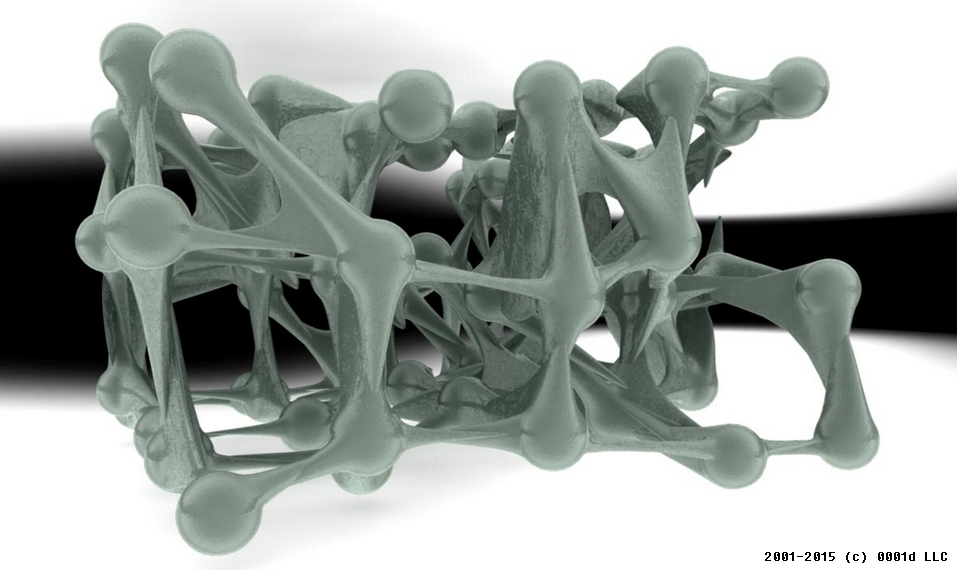